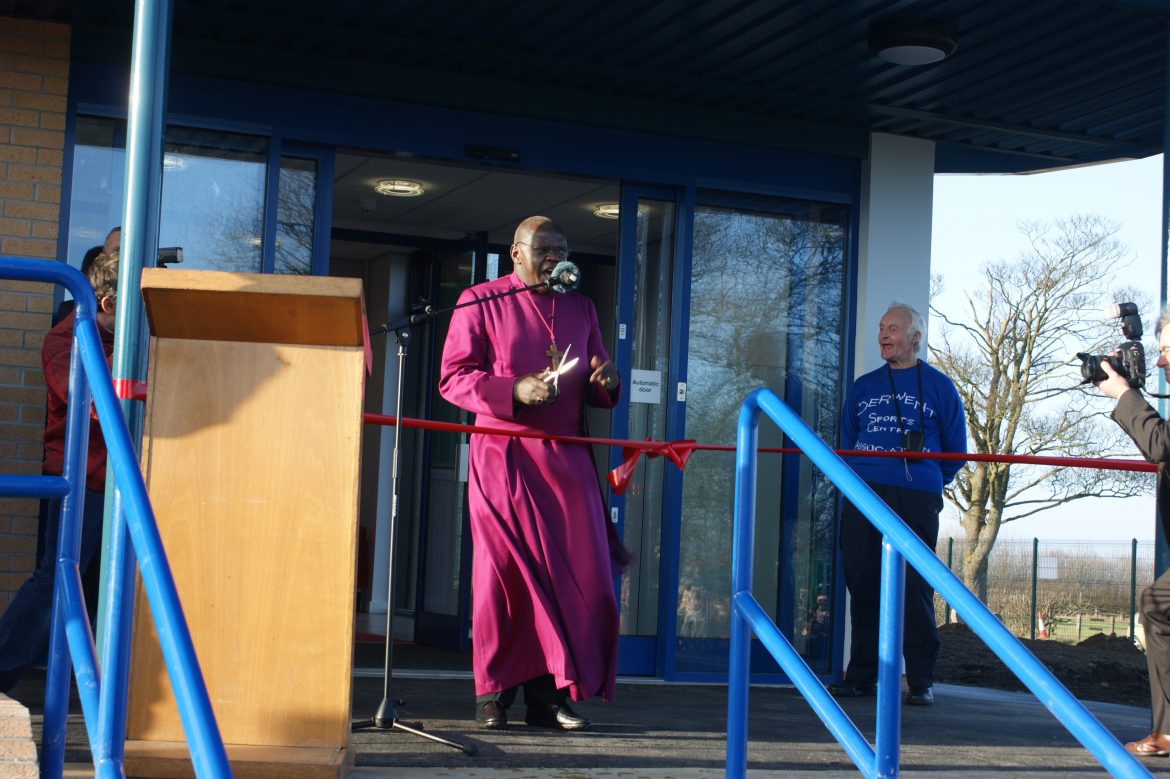 Last Sunday (28 February) marked 10 years since the Malton Community Sports Centre was officially opened by then-Archbishop John Sentamu. In these 10 years it has seen over 50 different sports teams use the site as their base for training and matches, an average of 1,500 visitors pass through the door per week, and organisations such as the NHS Blood Service utilising the facilities on a regular basis.

The Centre hosts a number of community initiatives including Mini Kickers, Walking Football, Junior Netball, Soccer 6s, as well as providing space for over a dozen weekly fitness classes (including Pilates, indoor cycling, and Metabolic Effect training), as well as offering first-class sporting facilities for Malton School. The Centre also provides specialist support for the local community, including rehabilitation programmes in partnership with Malton Hospital, a mammogram screening unit base, and acts as a ballot counting centre for local and national elections.

The Centre was a dream come true for the Derwent Sports Centre Association, which had been campaigning for 35 years for just such a facility to be built and during that time raised over £50,000 for the build. The rest of the funding came through grants from a number of organisations, including Ryedale District Council, North Yorkshire County Council, Malton School and the Football Foundation.

Sadly, the Centre has spent much of the last year with its doors closed to the public due to the ongoing pandemic, but during that time, like so many other venues, it has offered online classes and has kept in regular contact with users and clubs.

Jay Rowley, Facilities Manager at Malton School, has been involved with managing the centre since it opened and has plans for its future development as well. Commenting on this 10 year anniversary he said: “While it’s really sad that the Centre will spend this major milestone with its doors closed to the public, we are really excited about the future with more classes planned and more joint working. It’s also incredible to think how far we’ve journeyed in that time. I can’t wait to see what the next 10 years will bring!”

The Headteacher of Malton School, Rob Williams, who was heavily involved in the campaign to deliver the facility, said: “We set out to be a centre of excellence for sport and leisure for the towns of Malton and Norton and the surrounding villages, and this remains our drive and ambition. The plan was always to deliver phase two, an outstanding fitness suite and function/training room. I am delighted that planning approval has been granted, and we hope, in partnership with Ryedale District Council, to be able to deliver on this long-held dream in the near future.”

If you are interested in hiring the centre, once it is able to reopen, or in attending classes, you can find out more information at: www.maltonsport.org.

If you are interested personally, or in your company, supporting the delivery of the fitness suite or in expressing an early partnership interest around the use of this facility, please contact Jay Rowley or Rob Williams at Malton School to discuss in further detail.