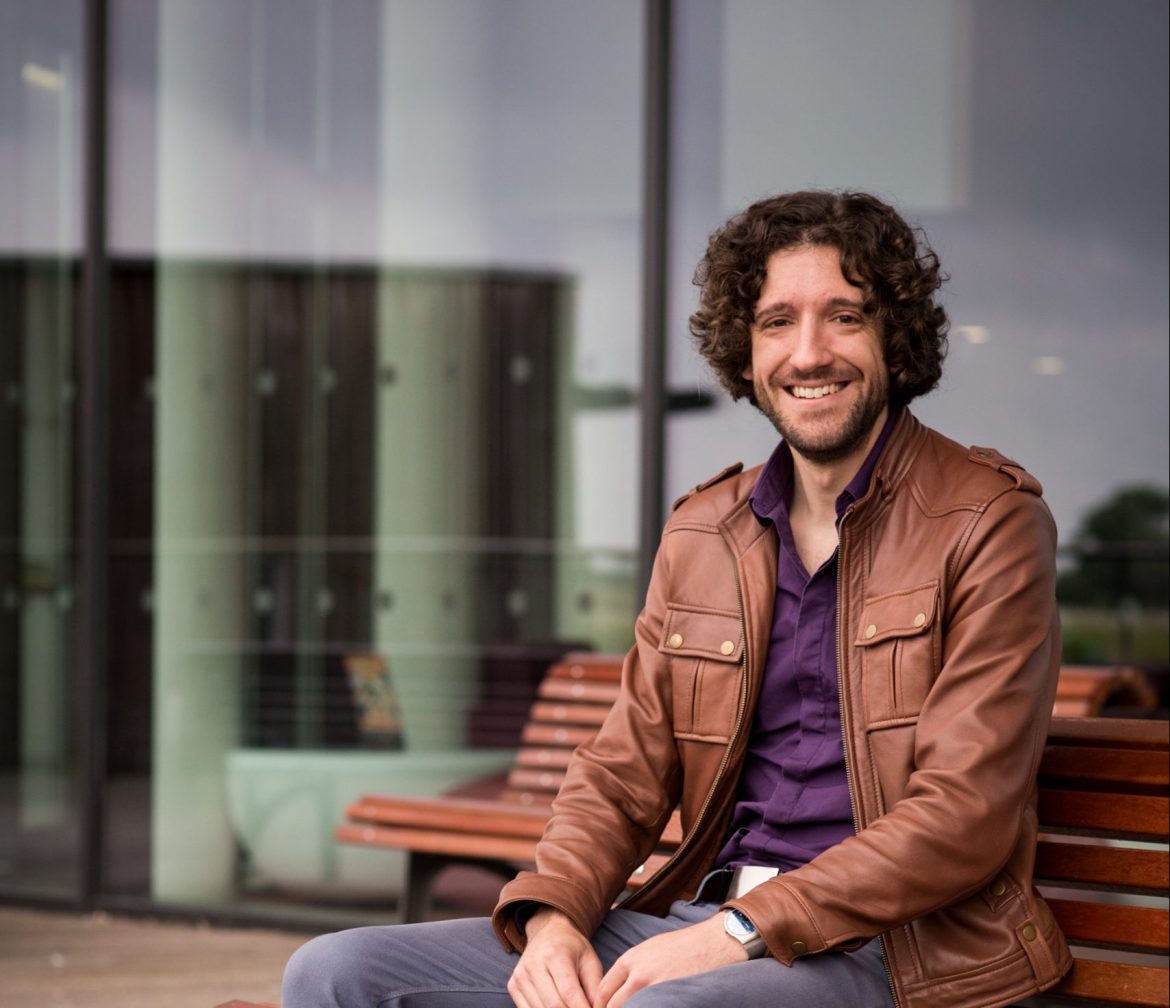 York Festival of ideas—one of the biggest free events of its kind in the UK—returns in June to celebrate a decade of educating, entertaining, and inspiring diverse audiences of all ages.

Running from 8–20 June, the tenth anniversary Festival’s theme is Infinite Horizons. York Festival of Ideas, whose headline sponsor is the Holbeck Charitable Trust, is proud to announce three new partnerships with the Jaipur, Kerala and Dhaka Literature Festivals—all of whom share the same ethos and will co-programme key elements of this year’s line-up.

The Festival will feature an eclectic programme, including events with distinguished international contributors such as the best-selling author of Wild Swans Jung Chang, historian and broadcaster Greg Jenner, and justice activist Magid Magid.

From modest beginnings in 2011, the Festival has forged cultural links across Europe, Asia, North America, and Australia and, though COVID-19 restrictions meant the 2020 Festival was wholly virtual, it still featured speakers from across the world and an audience totalling more than 45,000 people from 137 countries.

The 2021 Festival will be a hybrid of more than 150 physical and virtual events with a scope that spans the local and the global. Led by the University of York, the Festival celebrates human ingenuity and imagination, and the power of education and ideas to change lives for the better. This year’s programme includes online talks and discussions by world-class speakers, as well as performances, in-person family activities, and walking trails. All physical events will be subject to Government guidelines in place at the time.

In a live Zoom webinar based on her book Big Sister, Little Sister, Red Sister, Jung Chang will reveal the lives of the Soong sisters, from Shanghai, who helped to shape 20th Century China. The sisters remained close emotionally despite embracing opposing political doctrines.

Greg Jenner, historical consultant to the award-winning TV comedy series Horrible Histories, will explain how he brings history to life through pop culture and humour. He will also talk about his latest book Dead Famous: An Unexpected History of Celebrity, From Bronze Age to Silver Screen, a history of celebrity culture.

Somali-British justice activist Magid Magid, author of The Art of Disruption, will present a guide to being courageous and community-minded, as well as disrupting and dismantling age-old power structures in work, life, and politics.

Joan Concannon, Director of York Festival of Ideas, said: “The Festival has had to adapt its model of engaging audiences quite radically, but, ironically, adjusting to the restrictions imposed by COVID-19 has allowed us to embrace novel modes of inclusion, reaching a global audience while remaining true to our original ethos to educate, entertain, and inspire audiences of all ages. I want to thank all our sponsors, without whom we would be unable to deliver the Festival for free to audiences. This year’s inspirational programme demonstrates that our horizons are infinite, and [that] education and entertainment have no borders.”

York Festival of Ideas is delivered in partnership with nearly 100 organisations. These include: the York-Maastricht Partnership; the Jaipur Literature Festival; the French Embassy in the UK; City College, University of York Europe Campus; Dhaka Lit Fest; the Joseph Rowntree Foundation; the Friends Provident Foundation; the National Centre for Early Music and York St John University.

Look out for the 2021 programme going live on 30 April at yorkfestivalofideas.com.