Featured Posts
Get healthy in 2020 with the help of...
Ryedale Foodbank
Pride of Malton & Norton Awards 2019
Looking for a feral feline to help out...
A running start to your new fitness regime...
Trading, raiding and discovery
The wonder of winter at Dalby Forest
Another successful year for Sheriff Hutton Jumblies
Dedicate a day to a loved one
Tree planting project in Kirkbymoorside and Ryedale
Proud independent veterinary care with Ryedale Vets
Fabulous Dog Grooming and Boarding
Who are we?

Malton and Norton Tidy Group collected an impressive 509 bags of litter, plus debris, in 2018 – the largest year’s haul, by some way, since the Tidy Group formed in 2009.

Since its formation, the Tidy Group has collected over 2,000 bags of litter and been fully supported by Streetscene (Ryedale District Council) – who have supplied pickers, hi-vis vests and bags, and pick up the collections.

Monthly litter picks are largely carried out along the main roads of Malton and Norton but there is hardly a street or public open space that has not been tackled over the years. This work has made a real difference making the towns look cared for but litter is an issue that does not appear to be going away, as demonstrated by the 2018 total. However, the increase in collections is largely due the number of volunteers attending the Tidy Group’s monthly meets rising – 32 people were in attendance for the litter pick in December. Also, volunteers continue to carry out additional litter picks on areas that they like to look after, including Scarborough Road, Castle Howard Road, and the riverside picnic area.

This litter picking supports the work of Malton In Bloom and the horticultural work of the town councils. For 2019, Malton In Bloom will consolidate the success of 2018 when it was awarded Gold by Yorkshire In Bloom. Malton Market Place and prominent sites across the community will be festooned with colourful planters and hanging baskets, and community groups will continue to look after the town entrance signs, and various public open spaces, including St Leonard’s Garden, Water Lane car park, the bus station and the railway station. In addition, guerrilla gardeners have planted a number of prominent sites.

Battling Dragons on the River Ouse

Beyond the homestead: Viking women take centre stage for 2019...

Check out the magical wizard currently residing at York Cats...

Celebrating 47 Years of Singing and Fundraising with The Foresters...

Can you help your local Library? Norton Hive are looking...

Click on the covers below to read our latest editions…

Don't live in our distribution area? 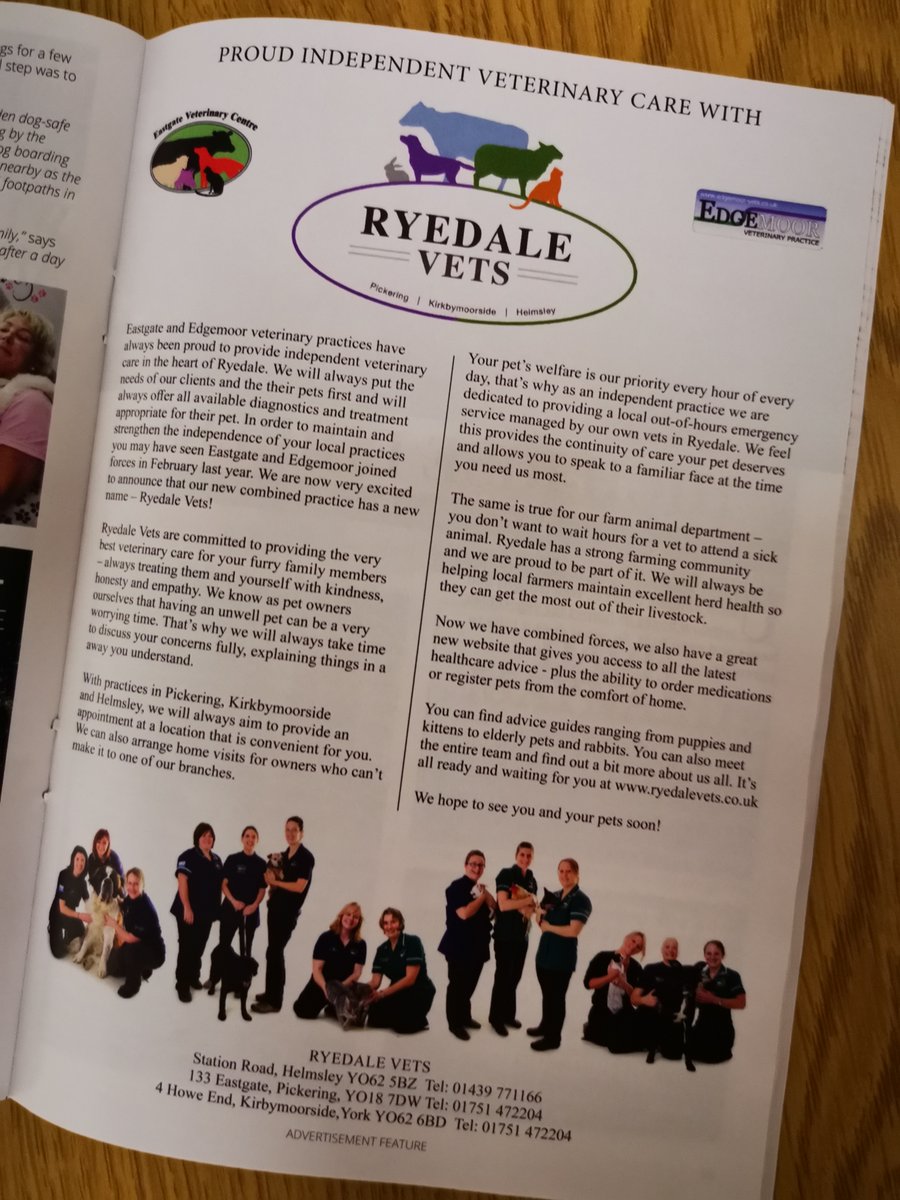 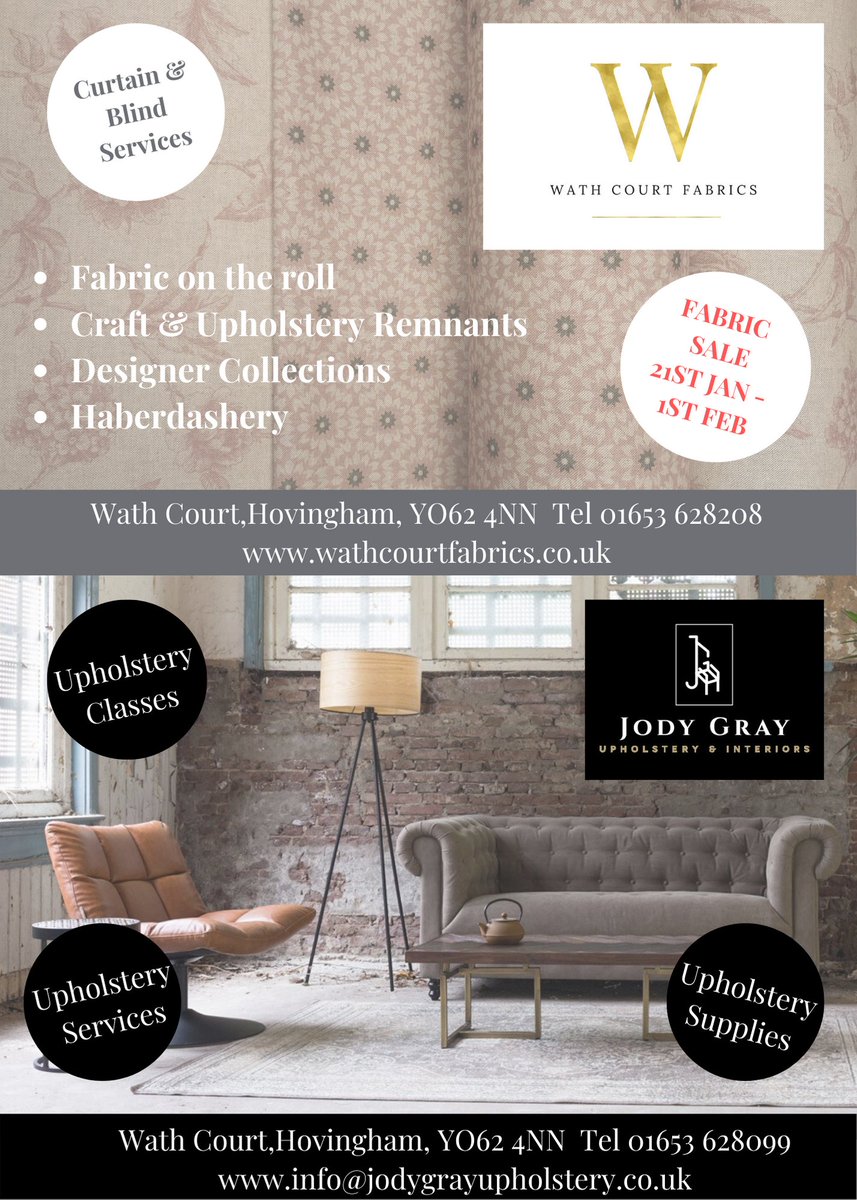