Yorkshire’s Food Capital, Malton, will celebrate the annual Food Lovers Festival on the 25th – 26th May 2019. Attracting tens of thousands of hungry visitors each year, the Festival is well regarded as one of the UK’s most prestigious food events in the calendar.

Yorkshire’s own talent will headline the event again for 2019 with a host of chefs and representatives from many fine restaurants near and far taking part.

The festival will also feature a massive selection of the North’s best food and drink producers as well as a range of award-winning street food stalls.

Tommy Banks, the winner of The Great British Menu 2016 and 2017, has confirmed his reappearance at this year’s Festival. Banks is the owner of The Black Swan in Oldstead which was awarded The Best Restaurant in 2019 by The Food and Travel Magazine, along with receiving ‘The Best Fine Dining Restaurant in the World’ title by TripAdvisor in 2017.

It will be a first-time visit for chef, food writer and cookery teacher, Sabrina Ghayour, known for her Persian and Middle-Eastern cooking. Ghayour, who has previously been named by the Evening Standard as one of the 1000 most influential people, will be using recipes from her vegetarian recipe book, Bazaar, and will be hosting a vibrant cookery demonstration, along with a book signing session.

The Food Lovers Festival, which is free to enter, promises a variety of cuisines from all over the world.

An ever-growing tourist destination, Malton is famed for its successful efforts to revive the local high-street by championing local food production and was named in The Sunday Times as one of the best places to live in the north.

To find out more about the Malton Food Lovers Festival, visit www.visitmalton.com.

Challenge yourself in the Ryedale Rumble

New Chair of Trustees sought for the Yorkshire Arboretum

Out of work mouser looking for rural employment opportunities

Why is it important for older patients to still go...

Woodworm in your home

An update from Malton in Bloom

Protecting your home from winter weather

Why is my mum so obsessed with my poo?

Click on the covers below to read our latest editions…

Don't live in our distribution area?

Even more reason to get out and about…the Yorkshire Arboretum will be re-opening for the season on the 1st March. Great for dog walks, family walks and cakes & coffee. @YorksArboretum @VisitRyedale https://t.co/obOVTciNJp https://t.co/e4MdaPXVwe
View on Twitter 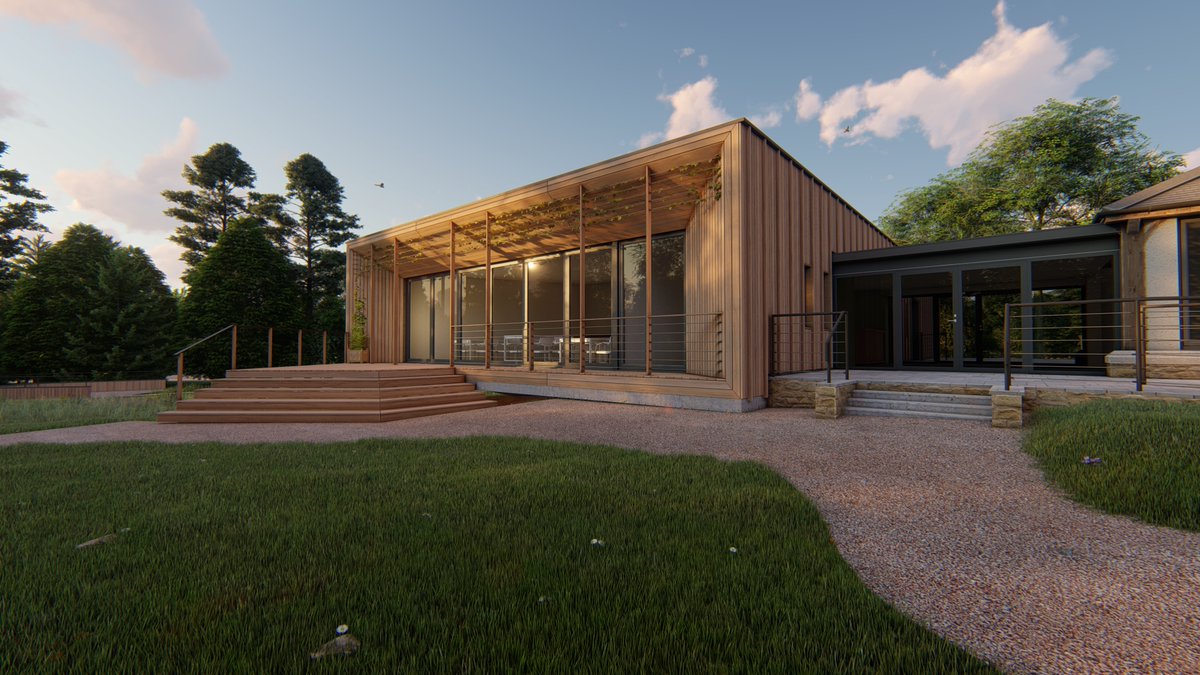 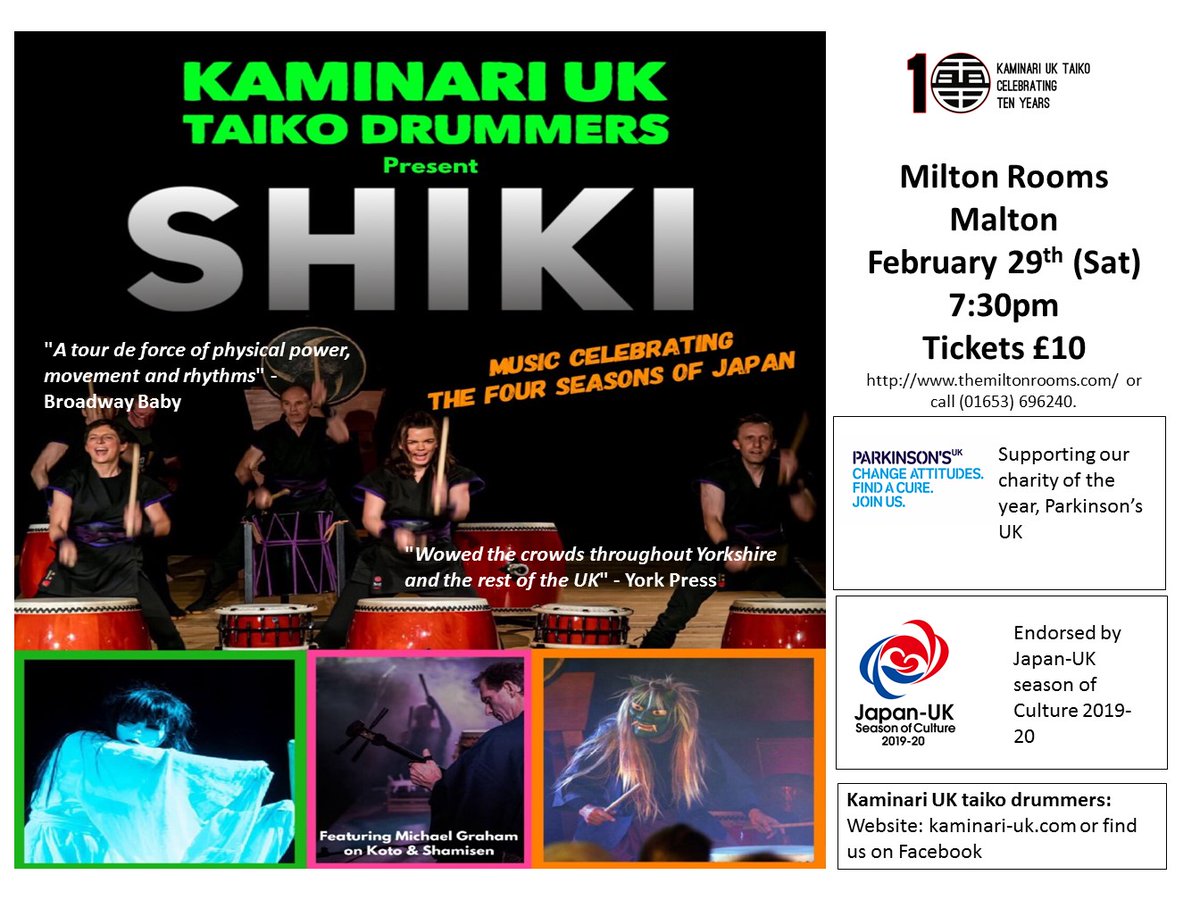